School closures during the COVID-19 pandemic have “severely ruptured” the social and emotional development of some of the world’s poorest children, as well as their academic progress. This is according to new evidence published by PEDAL researchers Stephen Bayley and Prof Paul Ramchandani , in collaboration with the Research for Equitable Access and Learning (REAL) Centre and Addis Ababa University in Ethiopia for the RISE Ethiopia programme.

In a newly-reported study of over 2,000 primary school pupils in Ethiopia, researchers found that key aspects of children’s social and emotional development – such as their ability to make friends – not only stalled during the country’s school closures, but probably deteriorated.

Both this research and a second, linked study of around 6,000 Grade 1 to Grade 4 primary school children, collected before and after school closures, also found evidence of slowed academic progress. Children lost the equivalent of at least one third of an academic year in learning during lockdown. Researchers, however, describe this estimate as “conservative”. Learning losses appear to have widened an already significant attainment gap between disadvantaged pupils and their peers, and there is some evidence that this may be linked to a drop in social skills.

Professor Pauline Rose, Director of the Research for Equitable Access and Learning (REAL) Centre at the Faculty of Education, University of Cambridge, said: “COVID is having a long-term impact on children everywhere, but especially in lower-income countries, where it has affected dropout rates, learning, and social skills. Education aid and government funding must focus on supporting both the academic and socio-emotional recovery of the most disadvantaged children first.”

Professor Tassew Woldehanna, President of Addis Ababa University, added: “These severe ruptures to children’s developmental and learning trajectories underline how much we need to think about the impact on social, and not just academic skills. Catch-up education must address the two together.”

This research was funded by the UK Foreign, Commonwealth and Development Office and the LEGO Foundation.

You can read more about this research using the links below.

Read more about the impact of this research here: 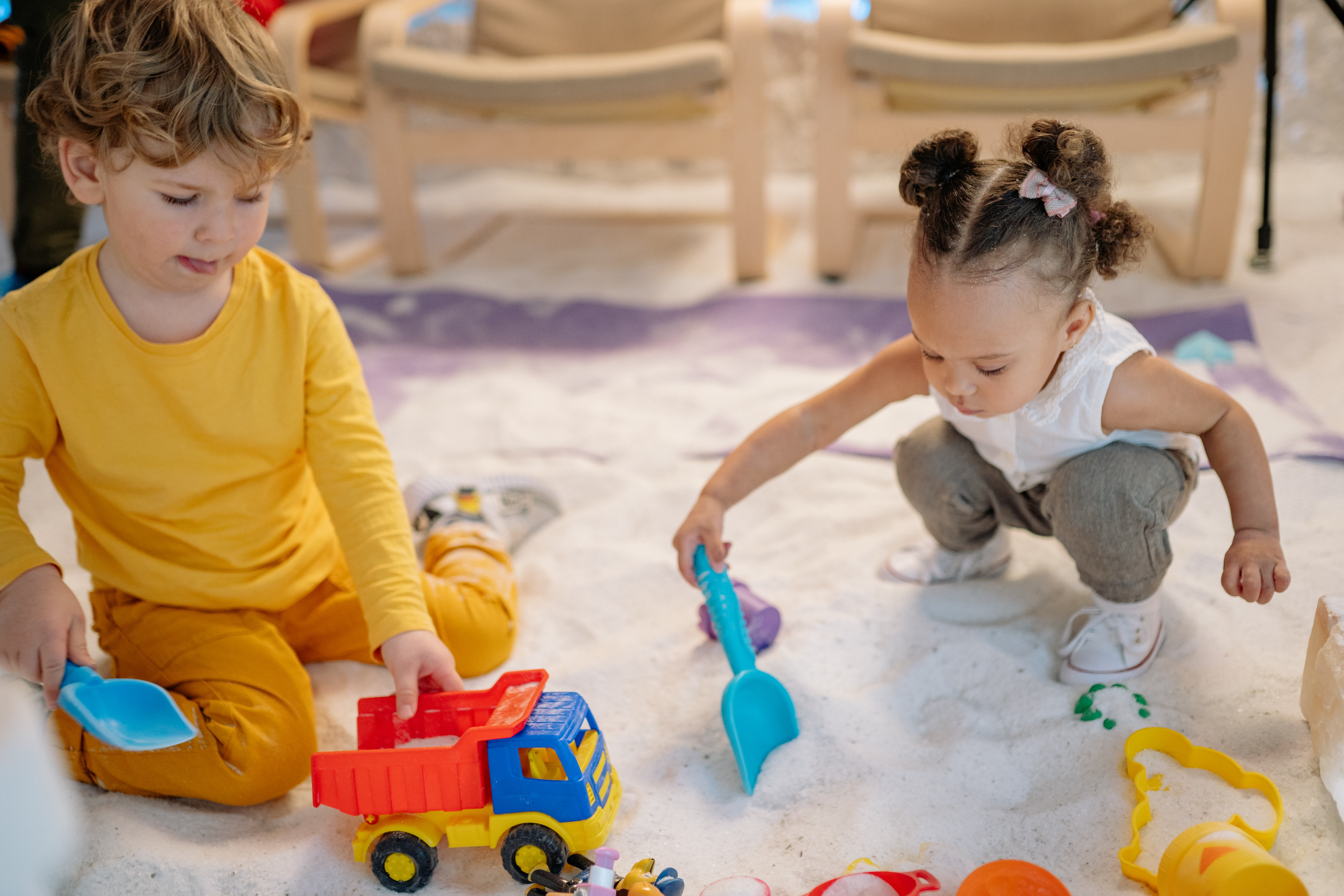 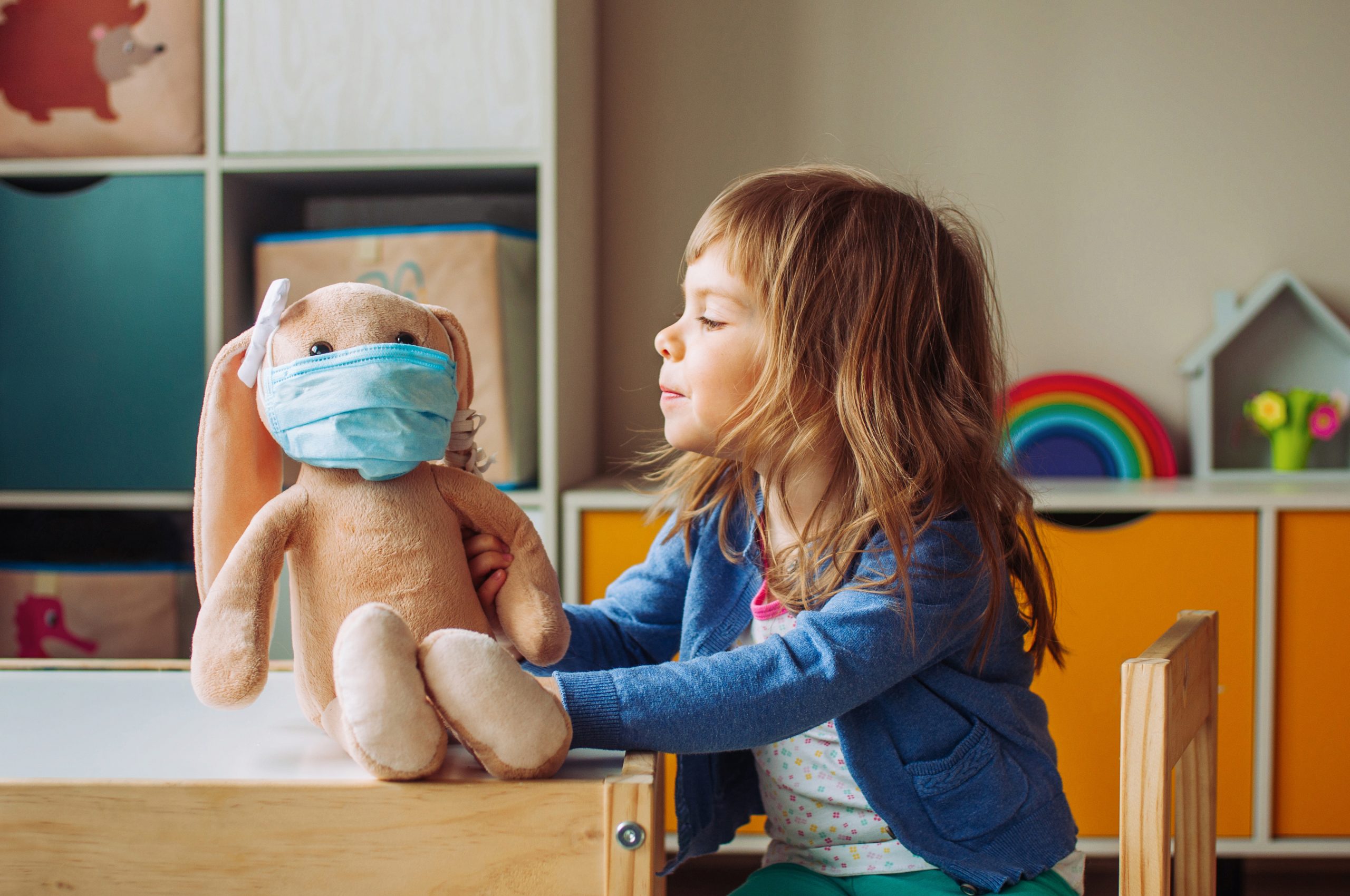 A translation of this article in Spanish is available to download here. It’s hard to be a child in hospital. There are rules, restrictions, unfamiliar noises, weird smells, and unlimited procedures to endure. Alongside doing everything they can to treat and protect the child, parents and healthcare workers will also be helping them to deal […]