Why did we do this research?

Symbolic play and language development share something similar, which is the use of “symbols”. In symbolic play, children use a wooden stick as a magic wand, role playing Harry Potter. In language, a combination of letters like ‘a-p-p-l-e’ represents a juicy fruit. Similarly, when engaging in a conversation, one has to decode the words being said to understand the other person’s intentions.

There have been studies demonstrating the links between symbolic play abilities and children’s language development. However, there is a lack of longitudinal analyses examining the same link for autistic children, who tend to play differently and hold different language profiles, compared to non-autistic children.

How did we do it?

We used a longitudinal birth cohort called Growing Up in Australia, from which we extracted a sample of 92 autistic children.

What did we find? 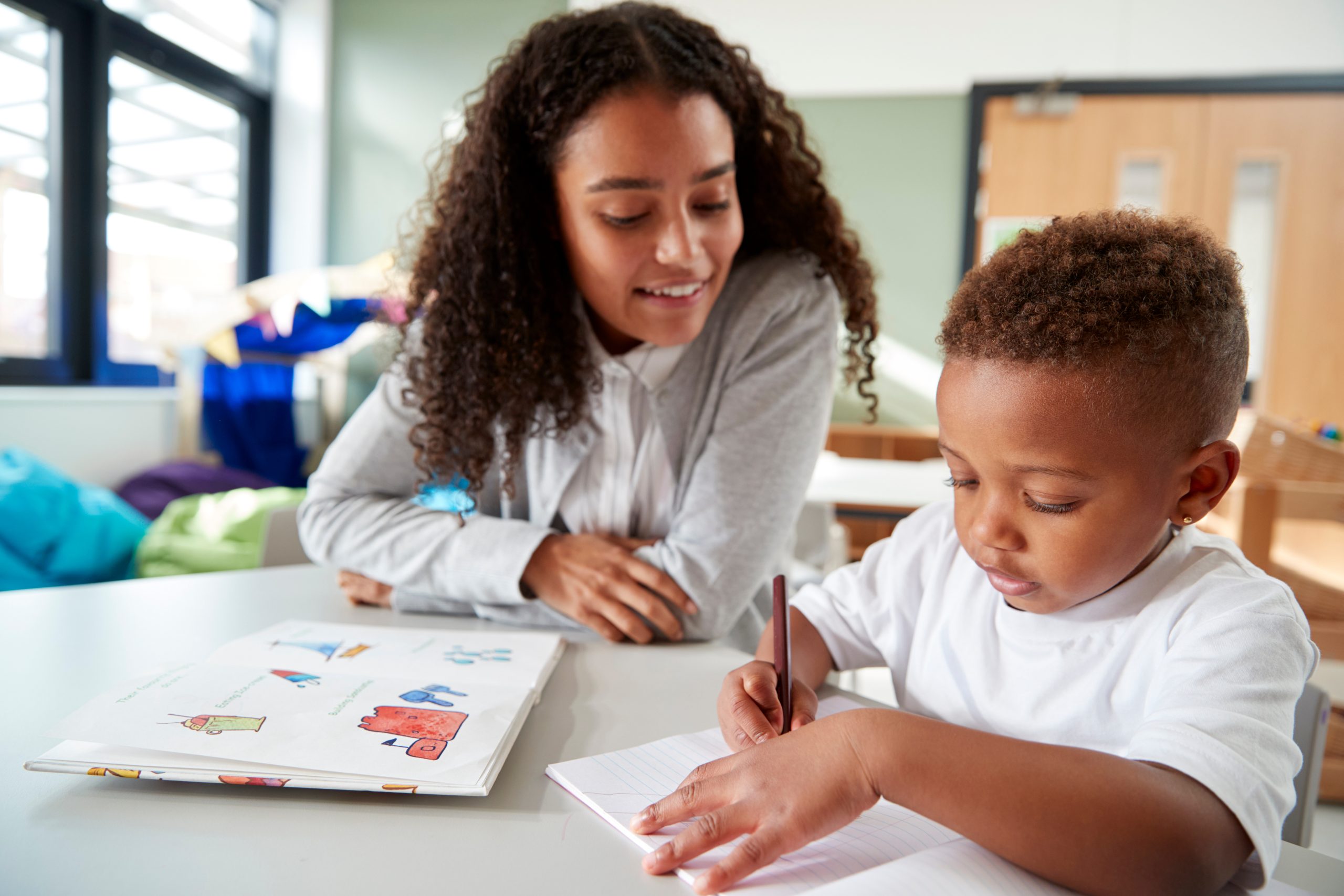